Berlin Marathon Lottery: The oldest member of AIMS. Since 2005 World Marathon Majors League member. The organizer is the sports club SCC EVENTS GmbH.
The average time of the first ten runners is the fastest marathon in the world. It was at this marathon that the last 4 world records were set. 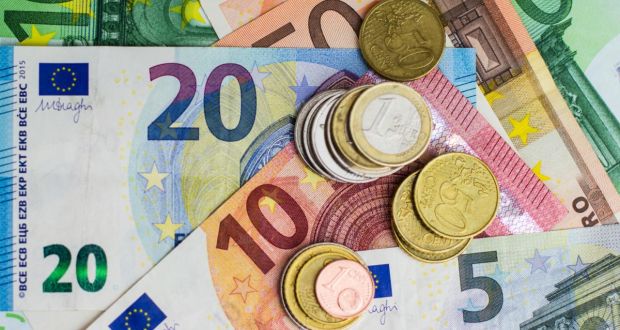 The route of the Berlin marathon is designed for 40 thousand participants. Wishing – about twice as many, so the last couple of years a lottery (ballot procedure).

Registration for participation in the lottery runs from mid-October to early November. Lottery results are known in early December. When registering, you must indicate your credit card number, money is debited only if you win.

When you win, an e-mail comes with a joyful letter with “You made it!”, And your last name appears in the start sheet on the marathon website.

You can get to the marathon in Berlin without a lottery:

In early September, a few weeks before the marathon, a start card will come to the mail, which you need to print. She will be needed to pick up the starter pack at the expo. However, if for some reason the start card does not reach you, this is not a disaster – there are special people at the expo who will check all the data and make a printout for you on the spot.

It is impossible to return money for registration or transfer it to someone, if you cannot run away. This is formal, real – a little bit fussy, you can transfer to another person, he will run under your name. But this is a violation of the rules and the risk of disqualification.

Majors are not cheap pleasure, and Berlin is the most budget one. Almost everything you need to pay extra, you should not expect a bunch of free nishtyakov.

By the way, the official photos I got were figs: from strange angles and not a single shot against the backdrop of the Brandenburg Gate before the finish. There was no desire to fork out.

Applications for the Berlin Marathon are much more than the city can accommodate. A lottery is used to select marathon runners – after registering applicants, the program will select the lucky ones who will take part in the race.
Guaranteed right to start have fast runners – fast runners. These are athletes who fulfill mileage standards. Standards vary slightly from year to year.
Athletes using the services of an official tour operator and participants in charity programs have a guaranteed right to run. Both are expensive.

The first part of the report was an extensive essay on the topic “How I ran”, but here I share practical information for those who want to take part in the Berlin marathon.

How all this happens: from the moment of registration for participation in the lottery to beer with a medal in the finish area, what you should know in advance and what to look for in order to plan your marathon in Berlin.

Berlin marathon (BMW Berlin-Marathon) – one of the most massive world marathon races. Included in World Marathon Majors – the six most prestigious marathons in the world. Other members of WMM are marathons in London, Boston, New York, Chicago and Tokyo.

The marathon route in Berlin is the fastest in the world both in the average time of the first ten runners and in the number of world records set. The last four of them are also made here, including the current one – 2: 02.57 from Kenyan Dennis Kimetto.

Officially, the Berlin marathon has been held since 1974, in 2018 it was already the 45th time. We started with a route in the Grunwald Forest and 286 participants. In 1990, just before the unification of Germany, the marathon distance for the first time passed through the Brandenburg Gate – this was a landmark event.

The marathon is organized by the SCC EVENTS GmbH sports club. By tradition, the event is held on the last Saturday and Sunday of September.

The marathon has a clear and informative official website, there is an English version.

What to look for: