Berlin Marathon Half: The Berlin Half Marathon is a noteworthy continuance occasion held yearly in late-winter in Berlin, Germany. Other than the sprinter’s primary race, the occasion incorporates a race for inline skaters, wheelchair competitors and handbikers. All competitors utilize a similar course, which has the official half long distance race separation of 21.0975 km.

The tale of the Berlin half long distance race mirrors a noteworthy piece of the historical backdrop of the German capital. Its antecedents originated from East and West Berlin. The race, as it exists today, emerged in 1990 from the Berliner Friedenslauf (Berlin Peace Run) which occurred in East Berlin since 1982 and the SCC Half Marathon in the western piece of the city. 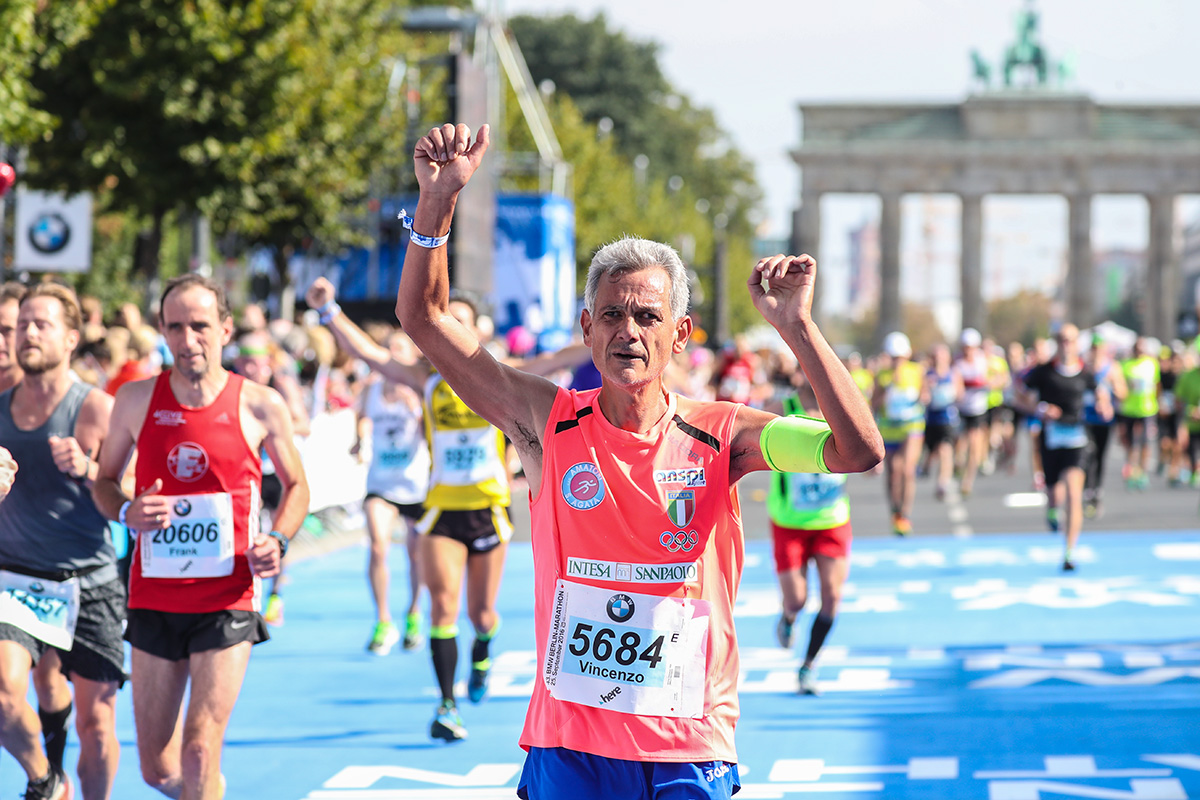 The Berliner Friedenslauf secured different separations, among others a 20-kilometer race and a long distance race. The occasion was built up by the legislature of the GDR and served as a game as well as a significant purposeful publicity apparatus. The SCC Half Marathon on the opposite side had nearby character and was intended to be the last test in anticipation of the Berlin long distance race, which occurred a month later.