Berlin Marathon Deferral: When I originally got an email to tell me I’d got into the Berlin Marathon I was thrilled. It would tick another long distance race major, and I’d get the opportunity to visit a nation that had for quite some time been on my container rundown, gracious and run a long distance race!! I was excited, and felt amazingly fortunate as various different companions hadn’t been so fortunate in the ticket.

After Berlin my arrangement was still to run the Tokyo long distance race in February, and simply keep running for entertainment only however for various reasons I won’t run my next 26.2 miles in Asia. 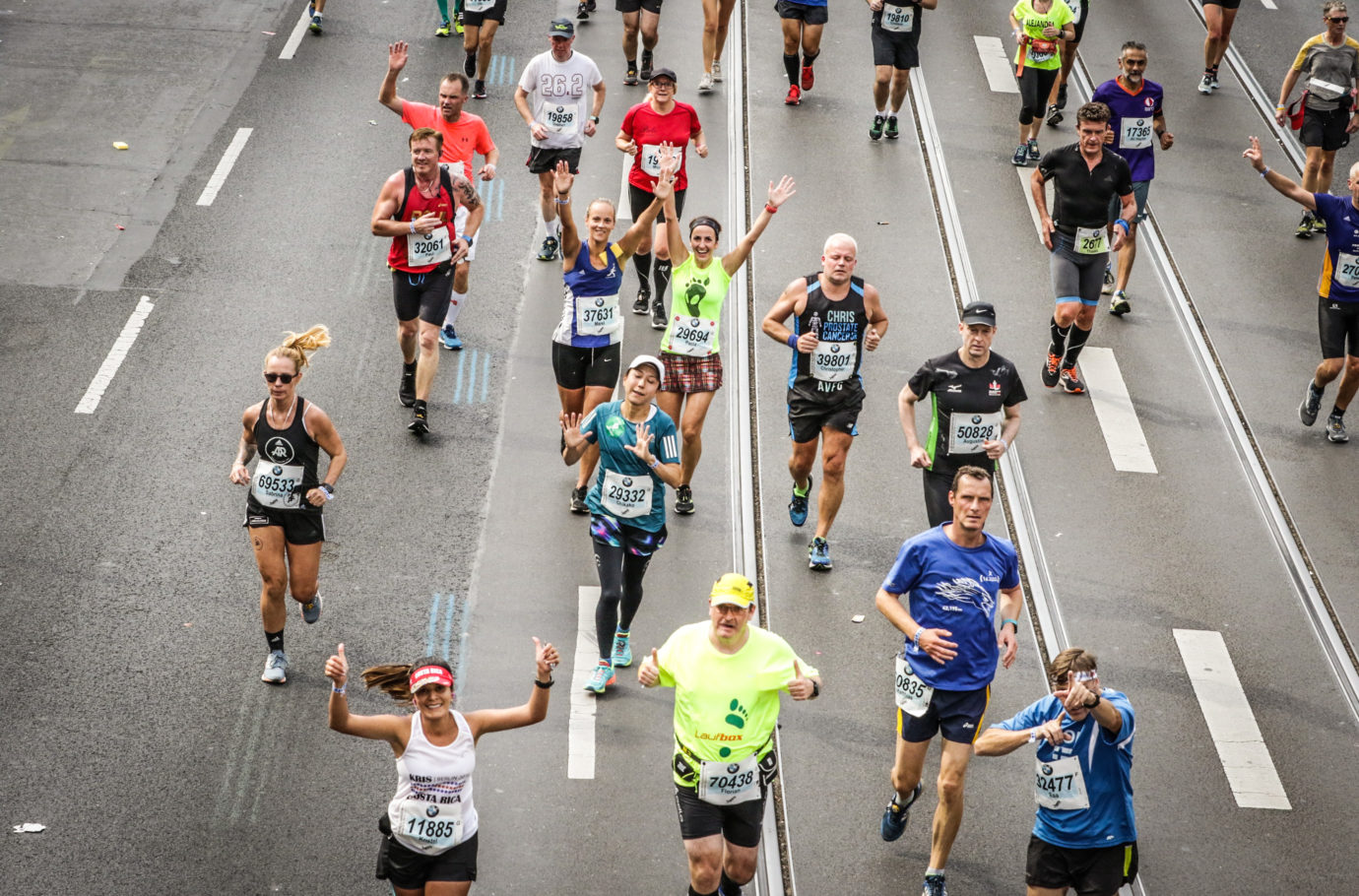 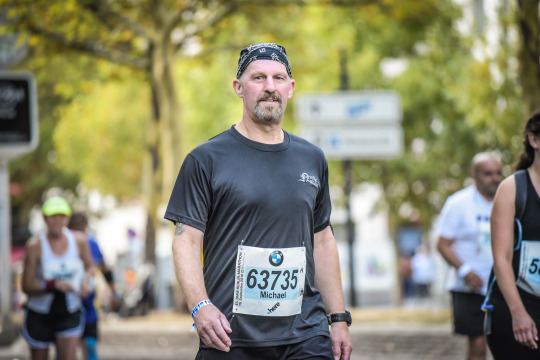 Right off the bat I’m rationally not prepared to run another long distance race in under 4 months time. I would must have begun preparing very quickly on returning and my head isn’t in that space at the present time.

My knee (and peculiarly my foot) isn’t feeling 100% OK, I think I have to address the issues there as opposed to proceeding to froth move/cross my fingers and trust in the best. I’ll need to pursue quick in Japan missing my objective half a month back and I don’t believe I’m fit for pushing physically (or rationally) for another 3.35 endeavor so not long after Berlin.

I’ve been fortunate enough to have Tom and my family supporting me at every one of the long distance races I’ve run, because of the planning of the current year’s Tokyo long distance race, none of them would probably go along with me on the outing. For me, having them there is such a certainty lift, and I would prefer not to need to run it without them, in addition to Tom’s truly sharp for an outing to Japan so I’d feel mean abandoning him. Despite the fact that I’d most likely realize a couple of individuals out there, or make companions on the outing, going alone isn’t my concept of fun and cost savvy, voyaging alone would be so a lot higher.

Lamentably you can’t concede your Tokyo long distance race sections (which I really believe is somewhat flighty from the coordinators are I would envision it prompts increasingly illicit swaps and sprinters dashing when they’re harmed) so I will likely enter the poll again one year from now or sign up to keep running with 2.09 occasions (I ran the NYC long distance race with them in 2018, and my progression father ran Chicago with them!) Sadly this is a progressively costly alternative however at any rate it means ensured passage!

Meanwhile, I am concentrating on running for the sake of entertainment, recovering my wellness through HIIT style classes, and pondering whether I may most likely sneak a spot in the London Marathon to keep running for unadulterated delight around my home city! I’d likewise love to attempt to race a half long distance race if my knee feels like it, I have some genuine time to knock off!

Have you ever signed up for a race then had to pull out? What do you think about races that won’t let you defer entry?